Birding in the NT is just as much about the bird as it is about the location. Discover the unique and diverse bird species that call the NT home.

The Northern Territory is home to expansive and varying eco-systems from desert, savannah woodlands, and sandstone plateau to wetlands, mangrove and monsoon forests. It also welcomes unique weather patterns – a perfect combination that brings in over 400 bird species.

There are many ways to see the rich resident birdlife of the Northern Territory. Look out for the tell-tale shadow of a soaring bird of prey during a hike, join a cruise through wetlands, wander through a wildlife park, volunteer to help on a bird counting survey, or join a guided birdwatching tour.

Several bird species are native and unique to the NT, including the White-throated Grasswren, White-lined Honeyeater, Hooded Parrot, Chestnut-Quilled Rock Pigeon, Banded Fruit-Dove, Partridge Pigeon (Red-faced) and Helmeted Friarbird. A further 14 rare species, including the Gouldian Finch, can also be spotted throughout the territory.

For those keen to know more about local bird species or if you are just getting the itch for bird watching, head to one of the wildlife parks in the Northern Territory to gain an close encounter with a variety of species from the qualified bird handling specialists.

Explore bird watching in the NT 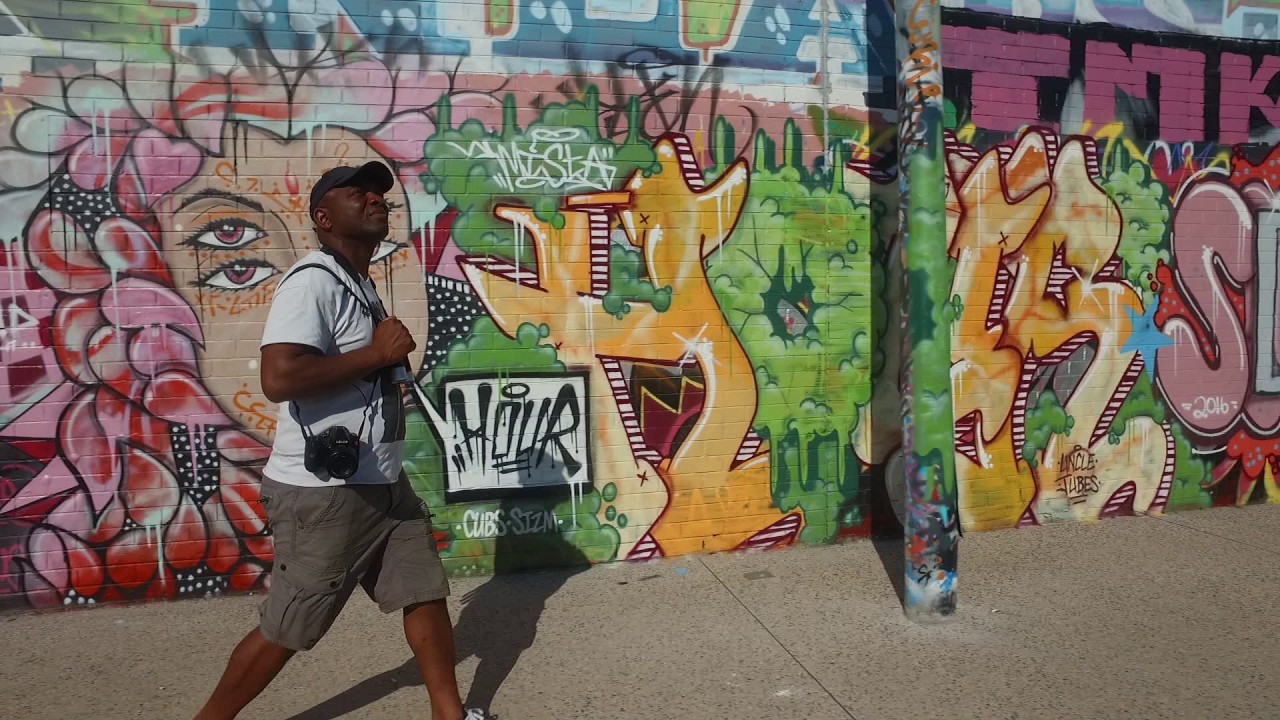 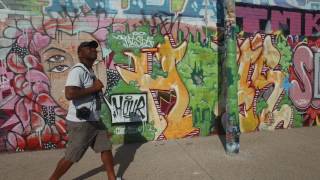 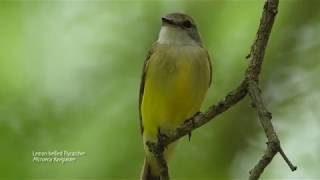 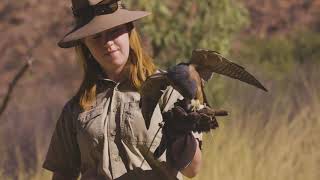 A local’s guide to wildlife in the Red