Take the easy 500m return stroll down to the gorge and its semi-permanent waterhole or the 20-minute walk to the lookout for views of the dramatic gorgeous country. Or follow the challenging but rewarding 90-minute return Chain of Ponds loop past rock pools and up to a lookout above the gorge. 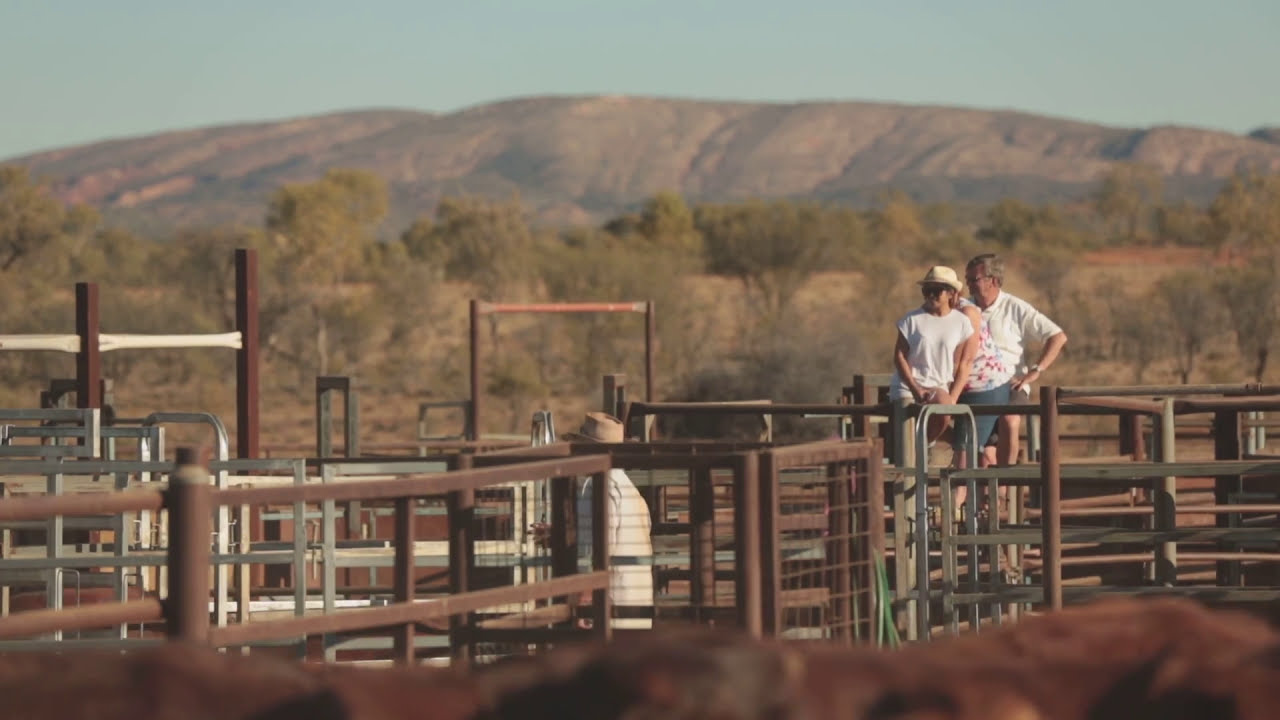 Got a four-wheel drive? Excellent. Further along in N’Dhala Gorge, you’ll see some 6,000 ancient petroglyphs—rock engravings—that trace the Arrernte people’s history of the land. It’s an excellent reward after the tricky drive in over a couple of shallow creek crossings and through some of the most little-known but spectacular scenery in Central Australia.