Flickerfest, Australia’s largest Short Film Festival, is excited to be bringing its National Tour back to the Deckchair Cinema showcasing the Best of Australian Shorts and Best of Indigenous Shorts programmes.

Highlights from the Best of Australian Shorts at 7pm include the fabulous Roborovski, which won The Yoram Gross Award For Best Australian Animation at Flickerfest 2021 by actors Tilda Cobham-Hervey and Dev Patel who step behind the camera to direct this animated short about an adorable miniature hamster seeking revenge, penned by Oscar nominated writer John Collee (Happy Feet); the moving This River which saw director Naomi Fryer take home the award for Best Director at Flickerfest 2021 and This Town Ain’t Big Enough For The Both Of Us by D.C. Fairhurst Awarded Best Editing in an Australian Short Film at Flickerfest 2021.

Following up at 9 pm is the Best of Indigenous Shorts, presenting an incredible collection of some of our most talented and creative indigenous filmmakers from over the past 30 years of Flickerfest. Curated by Alice Springs award winning filmmaker and Flickerfest alumni Dylan River from films that have influenced his own filmmaking practise with many films shot & produced around Alice Springs. Highlights include spectacular shorts from Warwick Thornton, (Greenbush, Nana) Erica Glynn (My Bed Your Bed) and (Plains Empty) by Bec Cole. 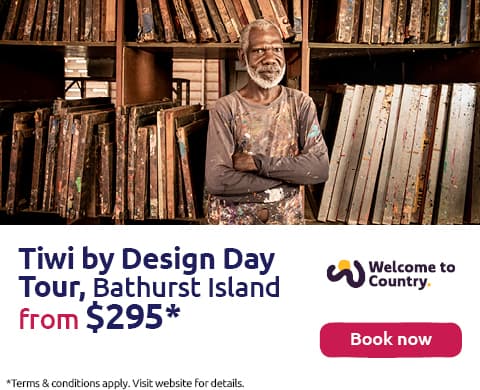 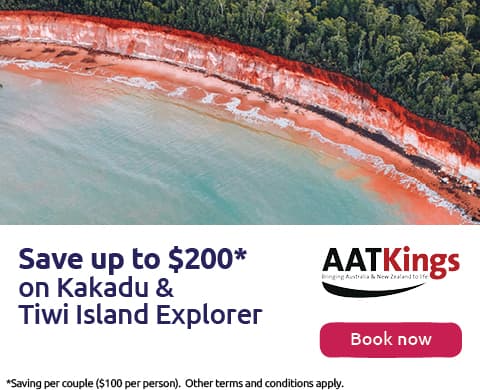